Loch Loskin – A six acre lochan located on the A885 Sandbank Road just outside of Dunoon.  Stocked with high quality Brown Trout which supplement indigenous wild fish.  Occasional Sea Trout are present in the loch later in the season.

Fly fishing is via boat only and three boats are available.  Recommended tactics for this productive loch include slow sinking lines during the early season combined with attractor patterns such as Viva’s, Ace of Spades and Black Tadpoles. On milder days small traditionals such as the Kate McLaren, Zulu, Bibio and Black Pennell can do very well.  As the water warms up so the fish start looking up and feeding on terrestrials such as buzzers and midges.  This is when a floating line teamed with small buzzers, snatchers, small wet flies or lightly dressed spider patterns can pay dividends.  In the evenings some good rises will be seen and fish can be targeted with a well placed dry fly.  Drifting along weed beds and the road shore can be very productive.  Also worth noting is that later in the season, occasional Sea Trout venture into the loch with good sized fish reported most seasons. 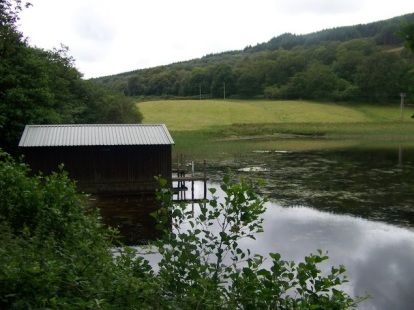 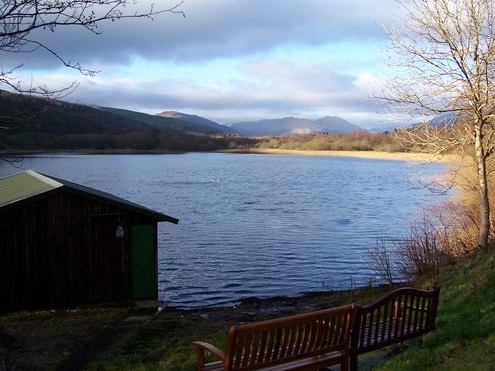